Let’s start with the obvious: inflation isn’t transitory, and it isn’t just a buzzword; it is making its presence felt across the country. Before we address how the current landscape of the country and world may impact your insurance, let’s quickly recall some other reasons why your insurance may be impacted: 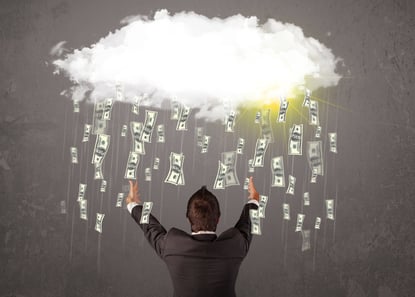 Now that we have those general reasons stated, let’s focus on some current issues that will likely impact your insurance:

You may not see a noticeable increase at all. You may see a standard increase of 5-10%. You may see a steep increase of 15%+. It is important to have an established trust with your agent and agency. With trust in your independent agent, you can count on them to place your insurance with the right carrier for the best value of coverage and costs. If you’d like to discuss these factors further, please reach out.

Jack joined the team in 2017 as an Account Executive, focusing both on personal and commercial lines. Jack is a native Chattanoogan, and graduated from Gordon Lee High School and the University of Georgia. He, his wife Alli, and son live in Chickamauga with their dog, George. Jack enjoys playing basketball, fishing, and a good cup of coffee.

Fun Fact: Jack is a lost soul in Northwest Georgia. Though he lives in Bulldog country, he actively supports the Tennessee Vols.

← Moving to Chattanooga TN: 10 Tips That Give Your Move An Advantage

Please note no coverage will be assumed bound or covered without written or verbal confirmation from a licensed agent of The American Insurance Group, LLC.